—Some of the furthest reaches of Omneutta, Turath-Space is also the most welcoming of all to outsiders.

When creating The Hilt, Taruthe had planned for his space to reflect the diversity of Omneutta: the center would hold his eventual Sentient Species and represent Astran would reflect the rest of Omneutta in climate and geographic diversity.1 However, this massive undertaking was not finished before the Timekeeping Reset forbade him from creating more celestial bodies.

Though Turath-Space is the most diverse collection of climates and terrain, two key features can be found throughout: all land is livable, existing between subarid and humid climates, and the space is notorious for hills, mountains, and highlands throughout.2 Water is an important resource for the turths and can be found whether in a sea, lake, or river each planet-star.

Though he set out to create the seven other sections of Omneutta, Taruthe only managed to create four. Pommel was split in two semi-circles just before the timekeeping reset, and the ancestral home of the turths lay somewhere within.1 Wodagora is modeled after Pale Shores where the large bodies of water turn quickly to mountains, while Duslady is reminiscent of The Outcropping with large dry plains separating snow and ice-capped mountains from green islands dotting rivers and bodies of water. Tang was the last Local Group Taruthe worked on, and is seen as incomplete by historians.3 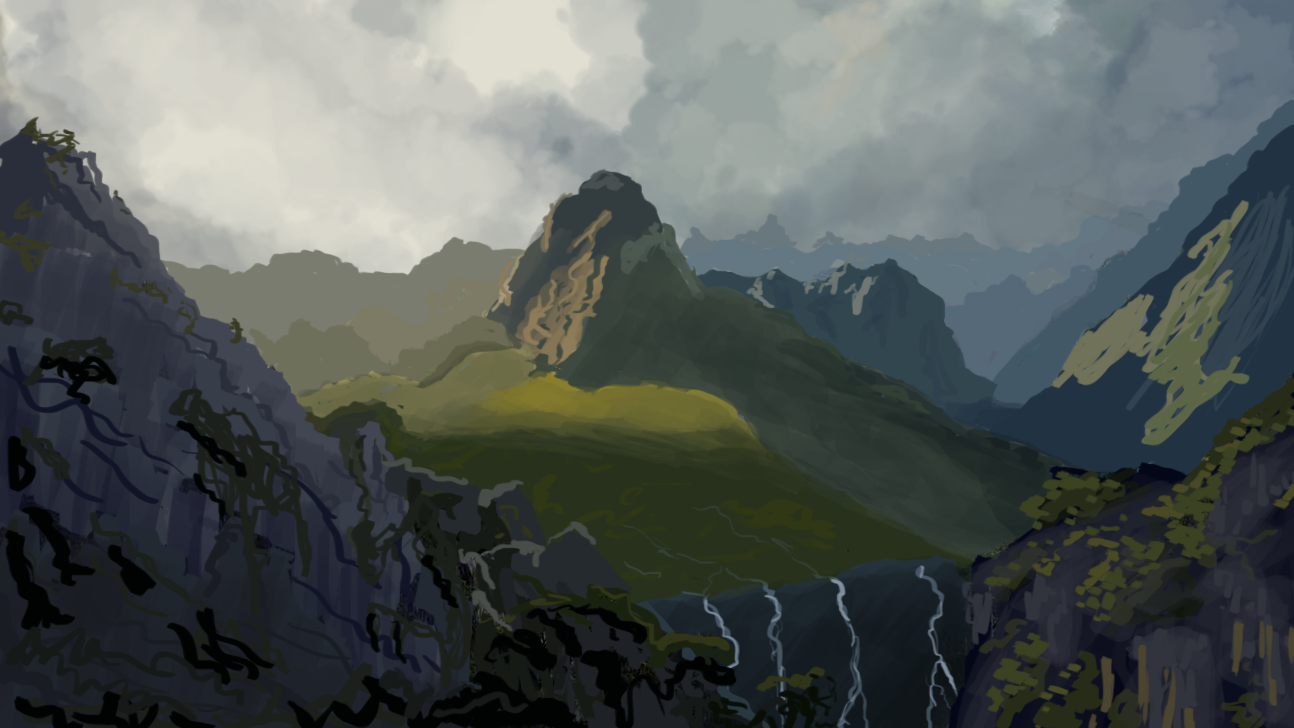 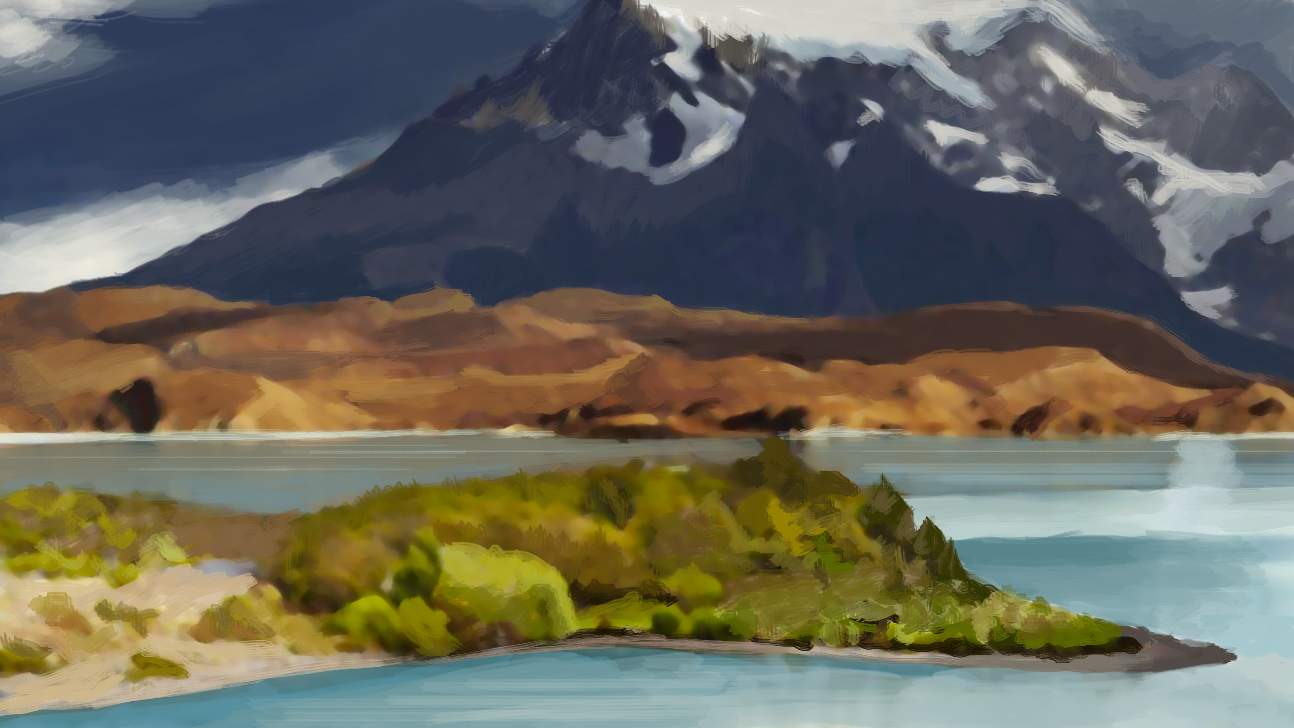 Locations in The Hilt: