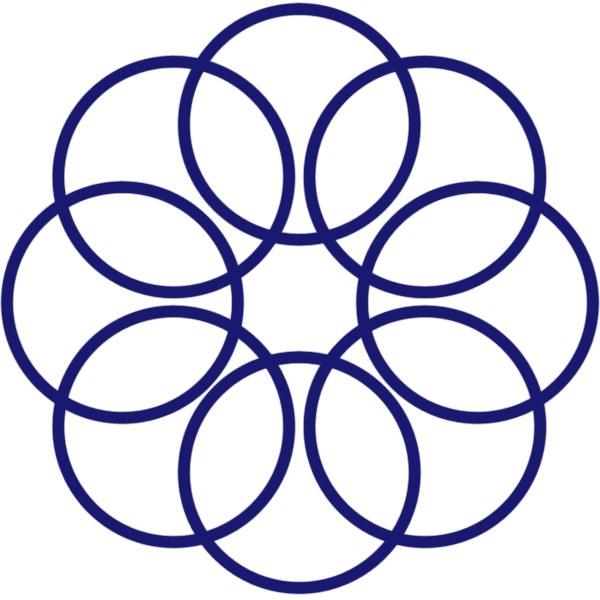 —Turath are known to be very welcoming and are generally seen as the friendliest of Sentient Species.

The last Sentient Species to be created before the Timekeeping Reset, turths however did exist for nearly three full generations before the event. Unlike each other Sentient Species they were not created by their parent Deity and Aster, but were a gift from Aster to Taruthe for his compassion and determination to do the right thing.1

In comparison to shani, turths stand taller and heavier at 1.9 m. (6’3”), and weigh 95 kg. (210 lbs.) on average with thinner and longer tails. Turths are distinctly feline, with round ears and a wider face. Though there are no distinct races, their fur ranges from dark blue to black, with several tones between.2

Turath government is somewhere between a bureaucracy, a republic, and a meritocracy. All youth attend compulsory education to become well-rounded turths. At the conclusion of this education as they become young-adults they can seek trade jobs, become elected officials, religious figures, continue their education, private work, or a multitude of other options. Family life is among the most diverse amongst the Sentient Species. Most households contain three generations of turth families, and some non-related families live together. Monogamous family units are the most common but other familial structures exist and are welcomed by most.2

Religion for the Turath is more of philosophy than worship. Their approach is philanthropic and more practical towards the Deities—but should not be mistaken for a refusal of their existence. A simple doctrine that comes from the Ath and guides most denominations is this: “Blessed are not the able, the pious. Blessed are the weak, the suffering.“1

Other than pori city-centers such as Ohr, communities in The Hilt are the most diverse in Omneutta, especially those on the Eastern and Southern edges of the majority, as these are often nearby or are shipping and industrial centers themselves. They are very welcoming to other Omneuttians, and welcoming of turths around The Hilt from a variety of walks of life.

The use of technology by turths is best seen in their architecture. Though they posses the capability to create large metal structures (as seen in older buildings that still stand), they overwhelmingly prefer to conserve the finite resources needed to create metal and instead opt for rounded, amorphous structures that rely largely on the natural landscape for their shape.3

Turths create their own music with resonating instruments such as bells and plucked strings on top of drones. Some local groups will prefer specific subsets of instruments, or have their own otherwise local sound.3

The Hilt was originally conceived to be a geographic microcosm of Omneutta. Despite Taruthe not finishing his plans, the geography of The Hilt varies a great deal between local groups, though mountains and highlands tend to be found throughout.3